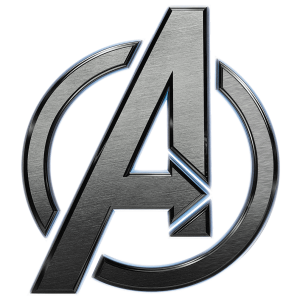 A little bit of history about The Avengers…

Much like the Justice League, the Avengers were an assemblage of superheroes who had already appeared in series’ of their own.

All of the characters were created by Stan Lee and Jack Kirby.

This initial series, published bi-monthly through issue #6 (July 1964) and monthly thereafter ran through issue #402 (Sept. 1996), with spinoffs including several annuals, miniseries and a giant-size quarterly sister series that ran briefly in the mid-1970s.

Between 1996 and 2004, Marvel relaunched the primary Avengers title three times.

In 1996, the “Heroes Reborn” line took place in an alternate universe, with a revamped history unrelated to mainstream Marvel continuity. Wiki